CarbonWatch aspires to be the ‘go-to’ firm for all things related to climate change mitigation and adaptation.

Project identification, development, registration, monitoring, issuance, and the monetizing of your carbon credits.

Structuring and investing in instruments backed by carbon credits for projects that can create a positive impact. 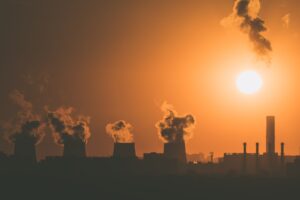 The Earth is warming due to natural causes

​Be in no doubt: the current climate change crisis is man-made. It is the direct result of human activity, directly attributed to the accelerating and increased burning of fossil fuels which have filled our atmosphere with CO₂ and other GHG.​ ​ 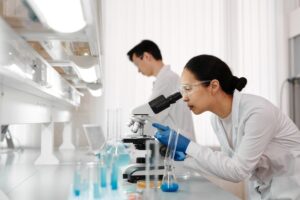 ​The majority of scientists agreed that the average global temperature in pre-industrial times was lower than today. There is a consensus that the primary cause of climate change is human’s activity.​ 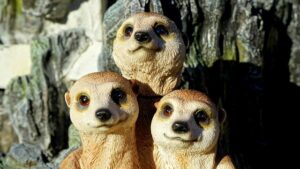 Life will adapt to climate change​

For example, The Great Barrier Reef suffered its 4th mass-bleaching event in 2022 which devastated almost every coral colony across the 1,400 km stretch. Warmer than normal temperature water forces the coral reef to eject the algae that feed them resulting in the corals starving and dying. In 2022, it was found that over 91% of the reef was affected by coral bleaching.​

This bleaching is a direct consequence of climate change. While some lifeforms will adapt to it, many species are facing extinction. ​

A particularly cold winter does not disprove global warming. Severe winter weather is still to be expected in the coming years, even decades.​

An elongated polar vortex can lead to a wavier jet stream with higher latitude peaks and lower latitude troughs. In the other words, when somewhere is abnormally cold, somewhere else is experiencing abnormal hot weather.​

In 2018, a journal in Nature Communications showed that there is a relationship between warmer Artic temperatures and colder North American winters. ​ 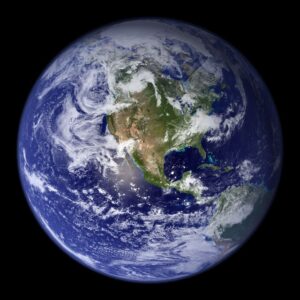 It is too late to do anything​

​It will take a concerted effort on a global scale, through new technologies and big changes to how we create and use energy, to reduce the impact of climate change.​
​
The latest report¹ from IPCC suggests that our carbon budget in 2020 was around 600 billion tonnes of CO₂ to keep the temperatures below 1.5°C. Assuming average annual emissions of 40 billion tonnes, we have about 13 years before it becomes too late.​

​But researchers at IPCC have already considered this and have end of century target of 1.5°C where they assume the temperatures to breach these level mid-21st century before large scales negative emissions are deployed cooling Earth. ​

We are currently working on this feature and will be launching it very very soon. To get regular updates on the development of this feature enter your email below.